There have been many times when I’ve wanted to rush to my computer and update you all, but my time is consumed with my sweet Emelia, and I am loving it. There were moments when Emelia was down for the night and I sat in bed, trying to write a post. Most of those times I fell asleep while typing. The other times, I literally couldn’t put what I am experiencing into words. Don’t get me wrong. I have been writing a ton about Emelia. However, I feel like I owe it to myself and to you all to at least begin to try to share about what being a mom is like. So, here goes.

Motherhood is so hard yet so easy. It’s tiring yet invigorating. It’s frustrating yet exciting. In the beginning, I really had no idea what I was doing. There were many times when I held my tiny, screaming bundle in front of me and asked her what she needed. She cried and cried, and so did I.

It seemed like she nursed every hour for the first couple of weeks, so I was not sleeping. My mom or Mgo would take her into the living room between feedings during the day so I could catch up on sleep. And then I would hear it. The frantic huffing, whining, crying, so I held my breath and said a prayer. But, alas, the bedroom door would open, gently, quietly, and a nervous Mgo would appear.

My poor husband sat with me and encouraged me while I cried and Emelia nursed…every single feeding. He’s seriously amazing.

I’m learning that the beauty about motherhood is that it gets easier as you get to know your kid. It’s a total shock at first. Suddenly, after nine months of taking extra care of yourself, your focus is completely on another little human being, one that needs you ALL THE TIME. However, with help and advice from some of my mommy friends and Mgo’s constant support, I slowly put her on a schedule so that she had a routine. She was much happier and I was able to decipher what her needs were at certain times of the day.

Fast forward four months and nighttime feedings have slowed down a bit. However, recently, when I was in LA, she was having a rough week. I believe it was the rightly dreaded four month sleep regression. One night, I decided to meet up with a friend. I parked my car and walked towards her. I’m glad she was waiting for me in the lot, because she informed me that my car was still running. I had parked it and walked away with the keys in the ignition. That night, I realized that I haven’t slept longer than a three hour stretch at a time since April 3rd. Sleep deprivation is in full swing. I HATE that part.

And in the midst of it all, I have developed a staring problem. When I was pregnant, I couldn’t wait to meet Emelia. Now that she’s here, I can’t take my eyes off her. Not only because she’s adorable (I’m a little biased) but because she’s just so interesting. Every day, she does something new and it’s so fascinating to watch. This week, she discovered her feet. I’ll surround her with toys, but all she wants to do is reach for her toes. She watches them so intently. When she wakes up from her naps early, she can’t go back to sleep because she’s so entranced by them. Yup. Big stuff happening here.

One thing is for certain: I am not “super” mom. I gagged the first time I pulled a ginormous booger out of Emi’s nose. I sometimes roll my eyes when she gets too needy between naps. I say a bad word or two at 2 a.m. when she wakes for an unnecessary feeding after a long, fussy day. I take long showers so I can be alone and think non-baby related thoughts only to make a mental list of how I can improve as a mother. The house is never particularly clean. There’s always laundry to be washed, folded, and put away. The sink is seldom empty. Last night’s dinner was a frozen pizza from Trader Joe’s. My purses are filling up with receipts, grocery lists, and gum wrappers because I don’t have time to clean them out. Sometimes I’m so tired that I forget to change her 1 a.m. diaper so her 4 am diaper is too full.

And I’ve learned to be okay with a house that’s untidy and hair that’s always disheveled, because I want to bask in each sweet moment with my family.

I don’t want to miss a thing. 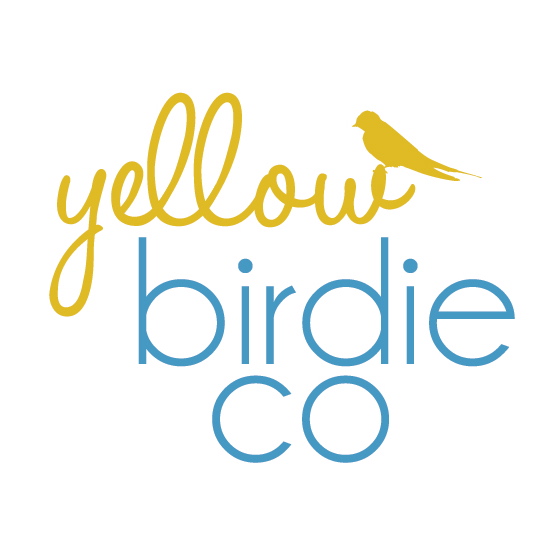